Moving to or from Tunbridge Wells? Need a local removals company? 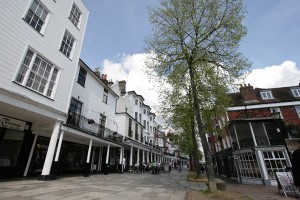 If so then give us a call, we can help! We fully understand that transporting all your worldly possessions is a very important job, and so choosing the right company to do it is an equally important decision to ensure you get full peace of mind.

We provide a professional and trustworthy range of removal services for domestic and commercial / business customers moving to or from Tunbridge Wells in Kent.

Since we’re local, we know Tunbridge Wells inside out, so you can be sure everything will run smoothly.

Tunbridge Wells came into being as a spa in the Restoration period and had its heyday as a tourist resort under Beau Nash when the Pantiles and its chalybeate spring attracted visitors who wished to take the waters.

Very friendly bunch of guys made moving a joy.