Are you moving to or from Orpington and need a local removals company? 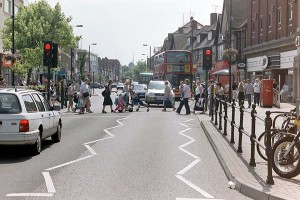 We provide a professional and trustworthy range of removal services for domestic and commercial customers.

Orpington is a suburban town and electoral ward in the London Borough of Bromley in south east London and lies at the south-eastern edge of London’s urban sprawl. It is identified in the London Plan as one of 35 major centres in Greater London. It was until shortly before the 1974 General Election in the county of Kent, and is still commonly known as Orpington, Kent.

Our Local Removals and Storage service also covers the surrounding areas in Kent, East Sussex, West Sussex, Surrey and Greater London and deliver throughout the United Kingdom or abroad.

The whole experience, under some time pressure and up against dreadful weather conditions, was excellent. Your receptionist was so helpful and the two men concerned worked their socks off with some icy road conditions to cope with.